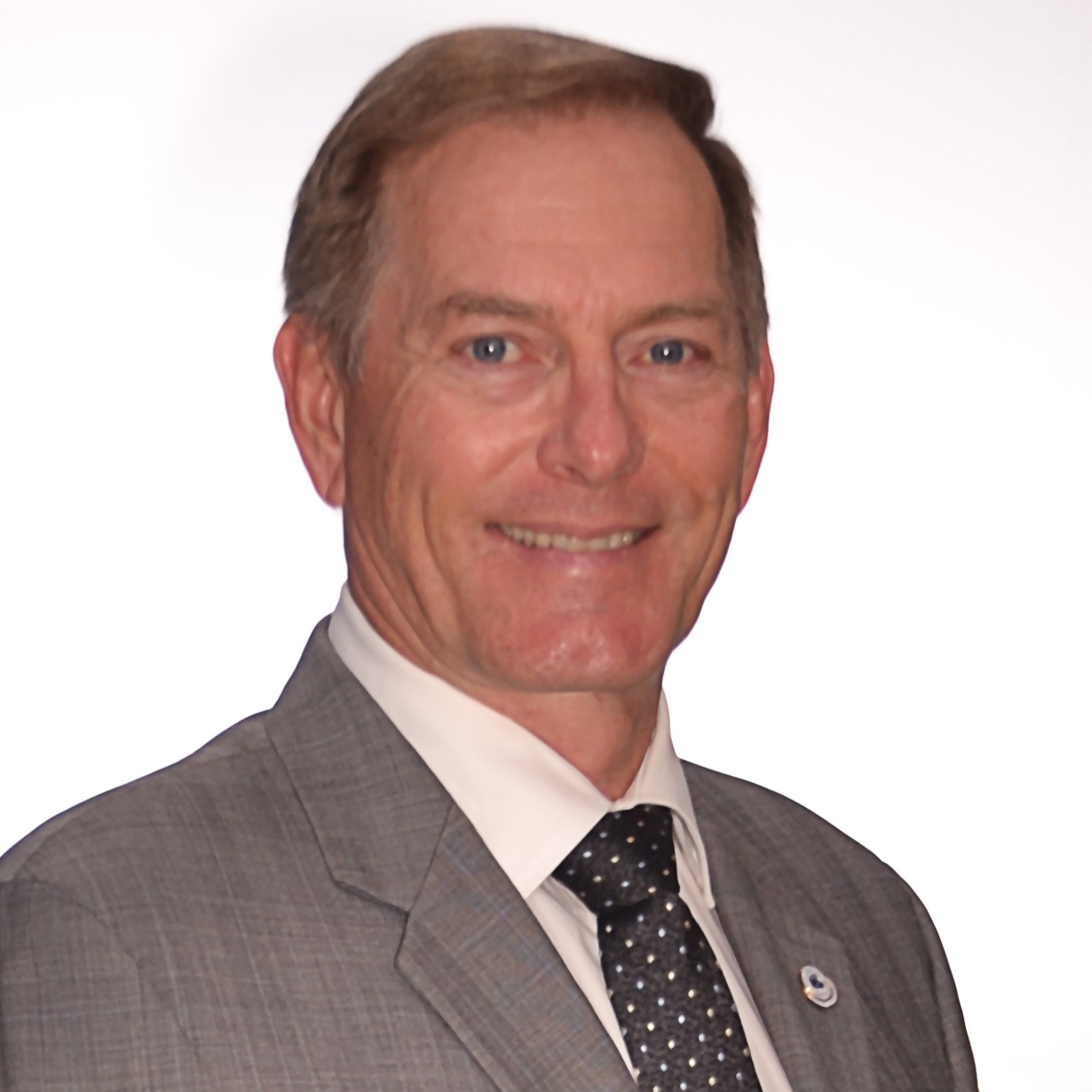 Mr. Pryde, is a seasoned geoscientist with over 38 years of experience in both the mining and energy exploration sectors having held various positions in both the junior mining and energy sectors, exploring for gold, base metals and diamonds, as well as hydrocarbons throughout Canada and the United States. During his career he has led and supported projects through various stages of exploration, from pre-discovery to development and production. 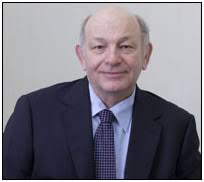 R. Marc Bustin is Professor of Geology in the Department of Earth and Ocean Sciences at the University of British Columbia (UBC) and president of RMB Earth Science Consultants and former president of CBM Solutions Ltd. He has broad experience in mineral and petroleum exploration and exploitation. His professional experience includes employment by Mobil Oil Canada and Gulf Canada Resources prior to joining the University of British Columbia. Bustin on leave from UBC, worked with Elf-Aquitaine (France), CSIRO (France) and CNRS (Australia). Dr. Bustin has consulted in the area of mineral and fossil fuel resource evaluation and exploitation and functioned as director and technical advisor for a variety of small through large companies in Europe, Africa, North America, South America, Australia, New Zealand and Asia. Bustin’s experience has included assessment of Carlin type gold deposits in Nevada, and epithermal vein and placer gold deposits in Canada. Dr. Bustin has designed and managed exploration and development projects worldwide, including China, Viet Nam, Botswana, Chad, Morocco, Eastern and Western Europe, Australia, New Zealand, Russia, Turkey, Ukraine, SE Asia, India, Argentina, Colombia, and basins throughout North America. Bustin is on the board and advisory board of a number of small cap companies. Dr. Bustin received his PhD in geology in 1980 from the University of British Columbia and is a registered Professional Geoscientist in the province of British Columbia. Bustin has published over 200 peer reviewed scientific articles. He is or has been an associate editor of the Canadian Society of Petroleum Geology Bulletin, Sedimentary Geology, International Journal of Coal Geology and the Canadian Journal of Earth Sciences. He is member of AAPG, TSOP, and CSPG. Bustin is the recipient of the A. L. Leverson memorial award from the AAPG, the Thiesson Medal from the ICCP, the Sproule career achievement award, the Gilbert H. Cady Award from the Geological Society of America and the Slipper Gold Medal from the Canadian Society of Petroleum Geology, for his contributions to petroleum exploration and development. Bustin is an elected Fellow of the Royal Society of Canada. Bustin is a registered professional geologist in the province of British Columbia. 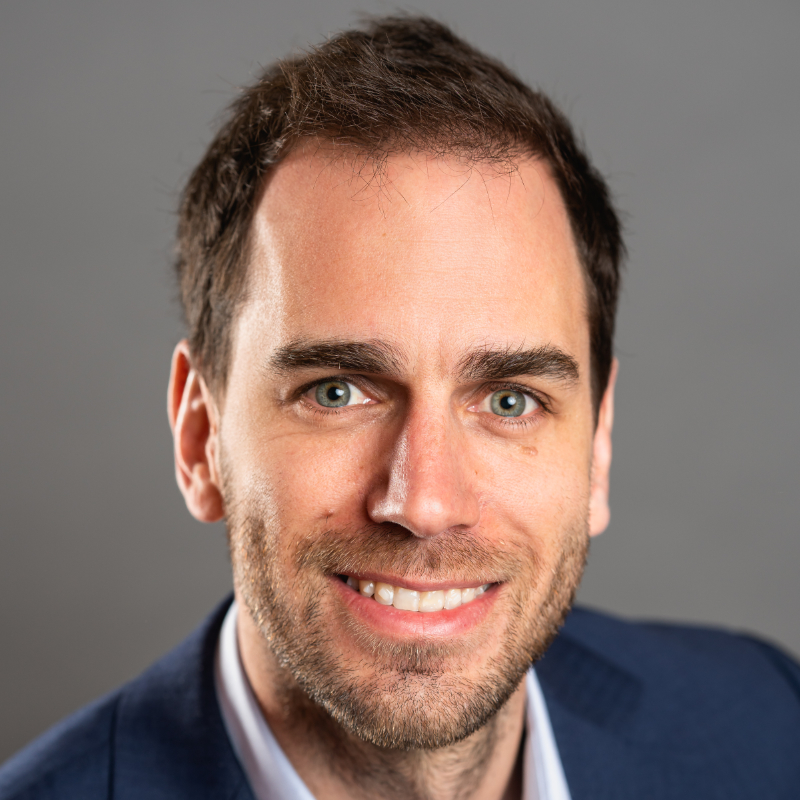 Jérémi Fournier comes from a family of entrepreneurs and pioneers of the Val-d’Or community in Abitibi-Témiscamingue, involved in the mining industry since many years. Since 2010, Mr. Fournier holds a Bachelor degree in Business Administration from the l’Université du Québec à Montréal and is now the President of L. Fournier & Fils, a true flagship of the Quebec mining industry. L. Fournier & Fils is a Canadian leader in mining development, construction and operation. recognised for its social footprint locally and regionally. Mr. Fournier is also the current chairman of the Val-d’Or Chamber of Commerce and has also been deeply involved in the Val-d’Or Economical Development Corporation. 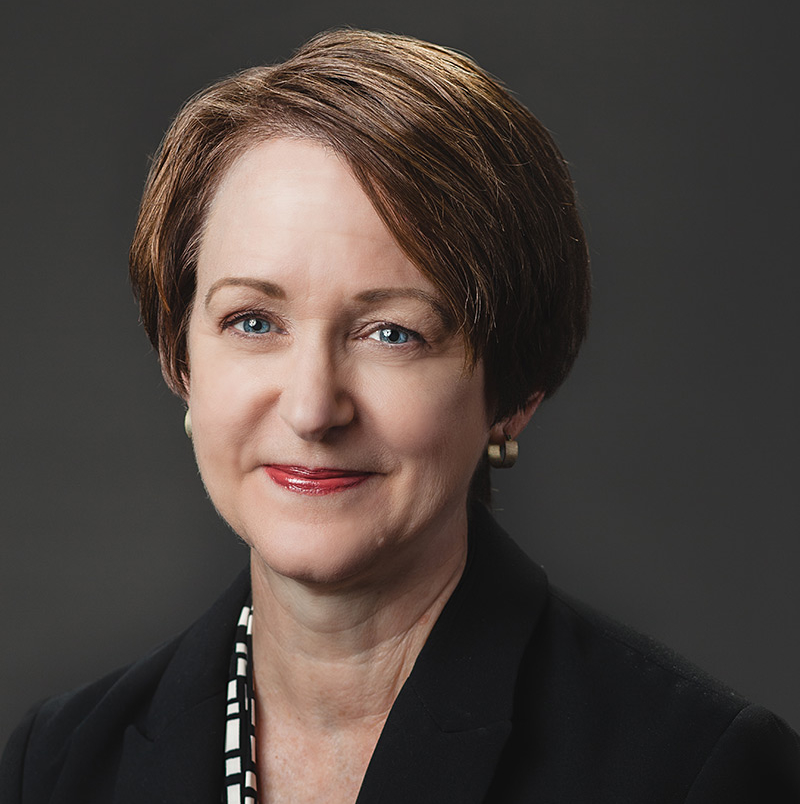 Verlee Webb is a mining and securities lawyer with Farris LLP, and has been practicing law in the securities industry in Vancouver for over 25 years, including time as in-house counsel in the corporate finance department at a leading Vancouver-based investment banking firm. Verlee brings experience advising public companies in connection with corporate finance matters, securities regulation, mergers & acquisitions and corporate governance matters. Ms. Webb has also acted as a director and corporate secretary of numerous other TSXV natural resources issuers. 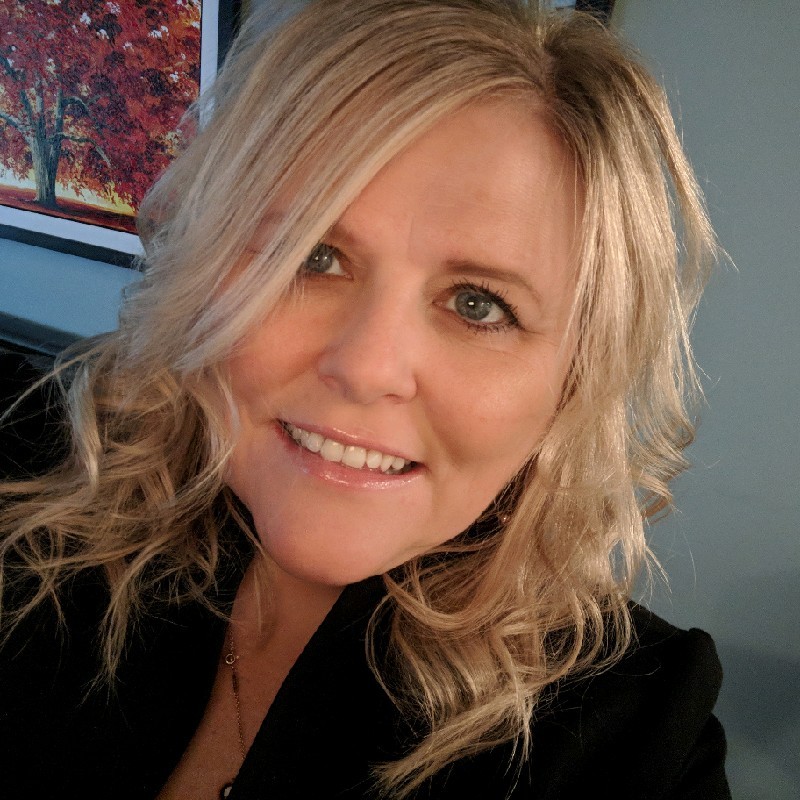 Ms. Cutler has worked with reporting issuers for more than 20 years in marketing and communications. For the past 10 years she has focused almost exclusively on Quebec exploration companies, exploring for a variety of metals including gold, VMS, copper and lithium. She has acted as a strategic advisor to a number of public companies including: multiple junior mining companies, investment companies and alternative energy companies. Wanda holds a Bachelor of Social Science (Political Science) from the University of Ottawa and is President of Cutler McCarthy, a communication firm.